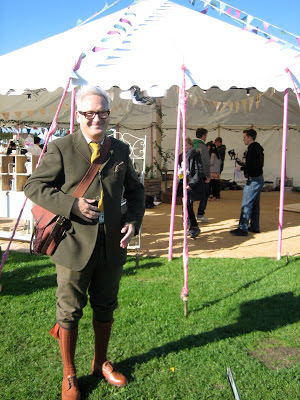 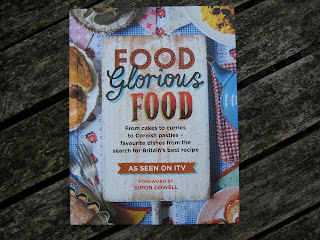 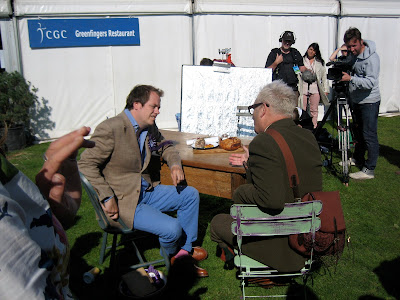 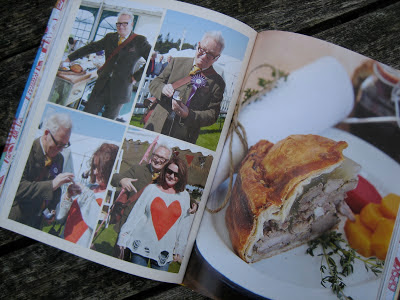 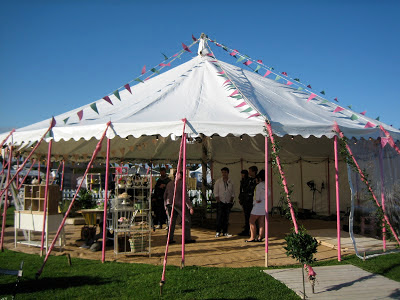 My mate Tom Parker Bowles said that my Game Pie was the best that he had ever tasted. Now that's an endorsement, coming from a man who probably dines on game pie more often than your average pie-scoffer, him being practically royal and all that.
I was lucky enough to be selected to take part in ITV's Food Glorious Food which will begin screening at the end of February. Hosted by Carol Vorderman and judged by Parker Bowles and Lloyd Grossman among others, filming took place at the Harrogate Flower Show at the end of last summer. It promises to be a cross between Antiques Roadshow and The Great British Bake Off and is backed by Simon Cowell. Luckily the high-waistbanded one failed to make an appearance during proceedings. They've also produced a top quality cookbook to accompany the series and they've managed to shoehorn a few pictures of me in there as well as my recipe.
Posted by Unknown at 07:39